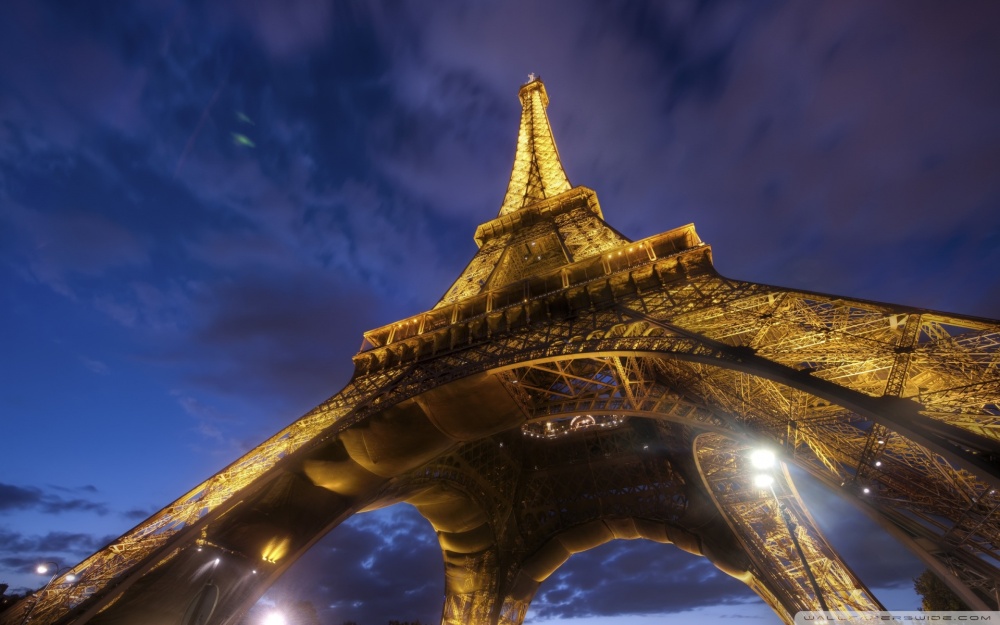 This French torte is a slice of heaven! Packed with potatoes, bacon (jambon) and cream—how could it not? Refrigerated pie dough may be used when you’re in a pinch, but this Pate Brisee style crust is well worth the extra time and little effort. Experience a little taste of France with each and every bite! Serve with a crisp side salad and a tall stem of Chenin Blanc

Make the crust: Pulse the butter, flour and fine salt in a food processor until the mixture looks like wet sand. Add 8 to 10 tablespoons ice water, 1 tablespoon at a time, pulsing after each addition, until the dough just begins to clump together. Divide the dough between 2 resealable plastic bags and pat into disks. Refrigerate at least 30 minutes.

Roll out 1 disk of dough into a 10-inch round on a floured surface. Fit the dough into a 9-inch pie plate and refrigerate.

Make the filling: Preheat the oven to 375 degrees F. Cook the bacon in a skillet over medium heat until crisp; drain on paper towels. Let cool, then crumble.

Bring the cream and thyme sprigs to a bare simmer in a saucepan over low heat. Remove from the heat; let steep 5 minutes. Remove the thyme.

Slice the potatoes in half lengthwise, then thinly slice crosswise. Remove the pie plate from the refrigerator. Add a layer of potato slices over the dough in a circular pattern, overlapping; season with kosher salt and pepper and sprinkle with about one-quarter of the bacon. Continue layering until the pan is nearly full. Top evenly with the gruyere. Gently pour the cream over the torte, allowing it to seep down between the potato slices.

Roll out the remaining disk of dough into a 10-inch round on a floured surface. Lay the dough over the filling; press the edges of the 2 crusts together and crimp them closed. Beat the egg yolk with a splash of water and brush on the top crust. With a sharp knife, cut a few slits in the center of the crust to let steam escape. Put the torte on a baking sheet and bake until the crust is browned and the potatoes are cooked through, 50 minutes to 1 hour. (Cover the edges with foil if they brown too quickly.) Let rest at least 15 minutes before cutting into wedges. Top with thyme leaves.