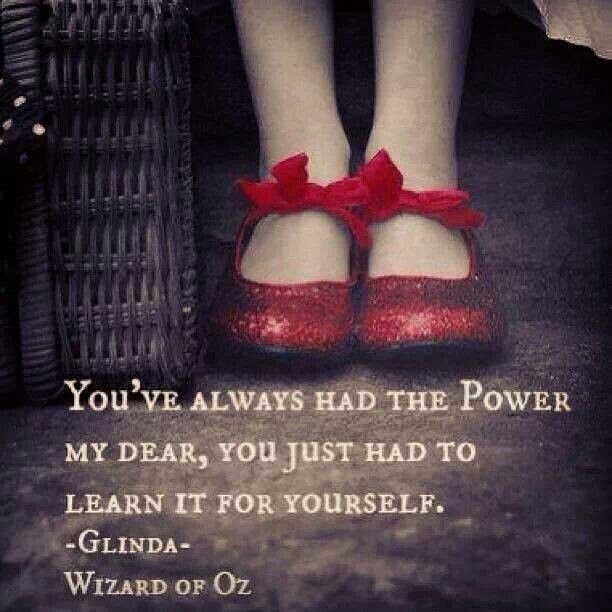 Recently, I was nominated and challenged by my dear friend Lynne from LynnesRecipeTrails.com to participate in the Three Day Quote Challenge. Thank you, Lynne! If you haven’t already, please treat yourself to a trip to her lovely blog where she performs marvelous culinary magic!

The Power of Imagination…

The classic musical film, The Wizard of Oz, was inspired by the book, The Wonderful Wizard of Oz written in 1899 and published in 1900 by author, Lyman Frank Baum. Baum actually wrote an entire series of books based on the Oz story and characters. The MGM 1939 film release was a loose adaptation of the initial book. A little known fact, however, is that many Oz films were made during the era of the silent movie. 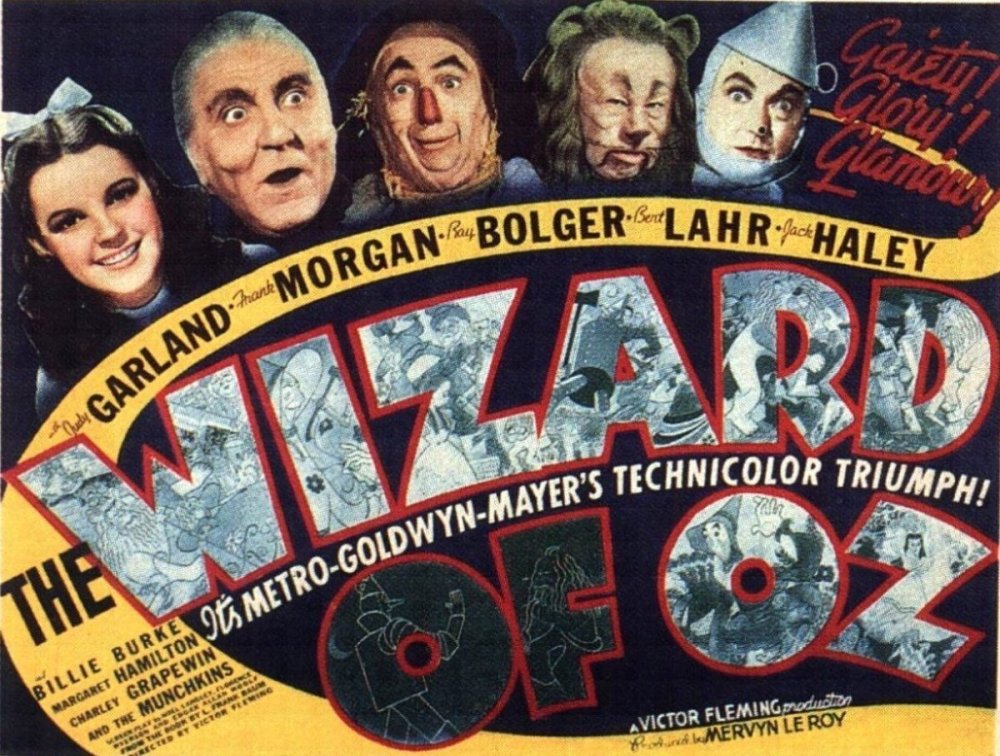 For generations, this fantasy musical has held a cherished place in American pop culture and in this girl’s heart as well.  L. Frank Baum tells the story of Dorothy Gale, a Kansas farm girl transported to the magical Land of Oz.

With its dazzling special effects, costumes, and sets rendered in vibrant Technicolor, The Wizard of Oz represents one of the greatest achievements in movie magic. 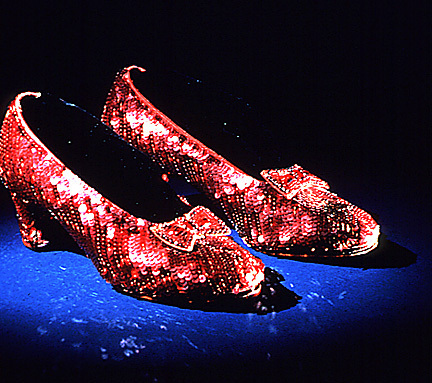 In the original book by L. Frank Baum, Dorothy’s magic slippers are silver; for the Technicolor movie, they were changed to ruby red to show up more vividly against the yellow-brick road. One of several pairs used during filming, these size-five shoes are well-worn, suggesting they were Garland’s primary pair for dancing scenes. 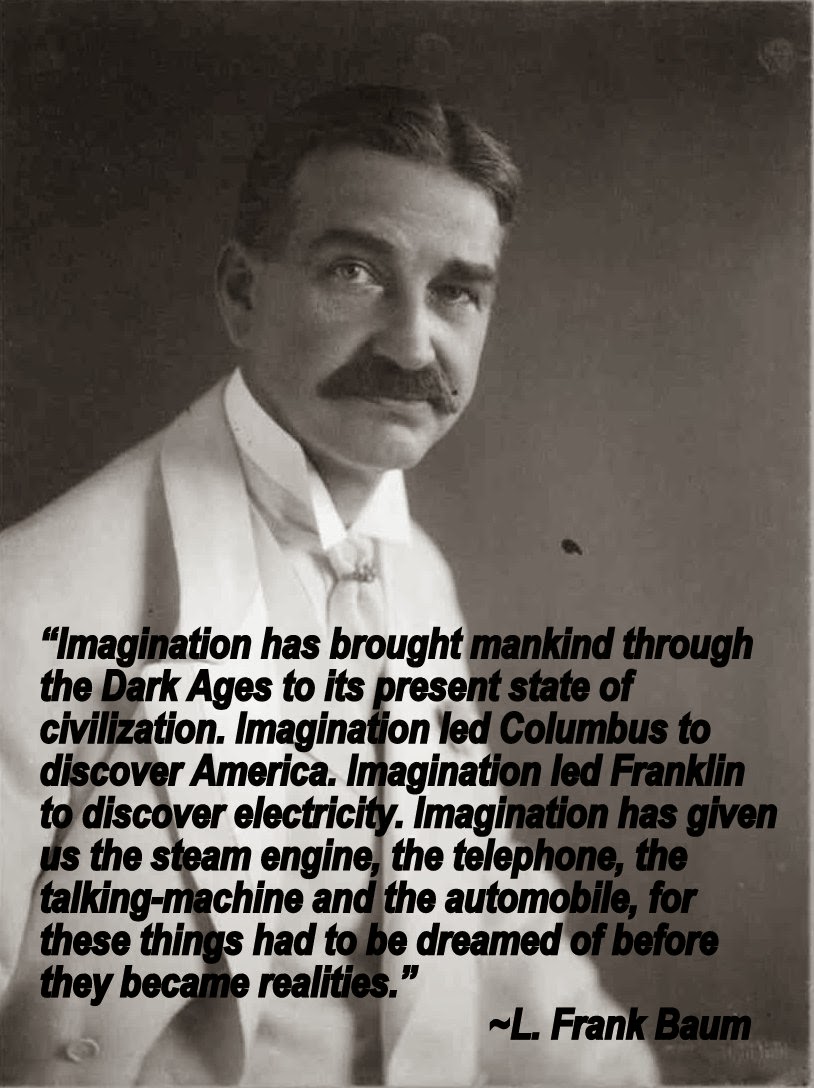 The challenge of adapting L. Frank Baum’s book to film began with the screenplay. From March 1938 to March 1939, more than a dozen people, most uncredited, worked on writing and revising the script.

A page, from an early version of the script by lead screenwriter Noel Langley, notes the change from black and white to color. In this famous scene, Dorothy steps out of her farmhouse into Oz and says to her dog Toto, “I’ve got a feeling we’re not in Kansas anymore.”

I still remember fondly, the day I personally stepped from black & white into Technicolor. It was a precious day of self discovery and empowerment that will never be forgotten. Do I always “follow the yellow brick road” in this life’s journey…NO– Fear dictates and the etched psyche rules on my darkest days.  Yet, as did the Scarecrow on countless occasions, I try to pick myself up, dust myself off and continue on the path to the Emerald City. After-all, it’s what we were all born to do…

Rules for the challenge –

2 – Share one new quote on three consecutive days on your blog. They can be from anyone, anything or anywhere.

3 – On each of the three days, nominate three more bloggers to carry on the fun! No pressure; nominees are free to decline.