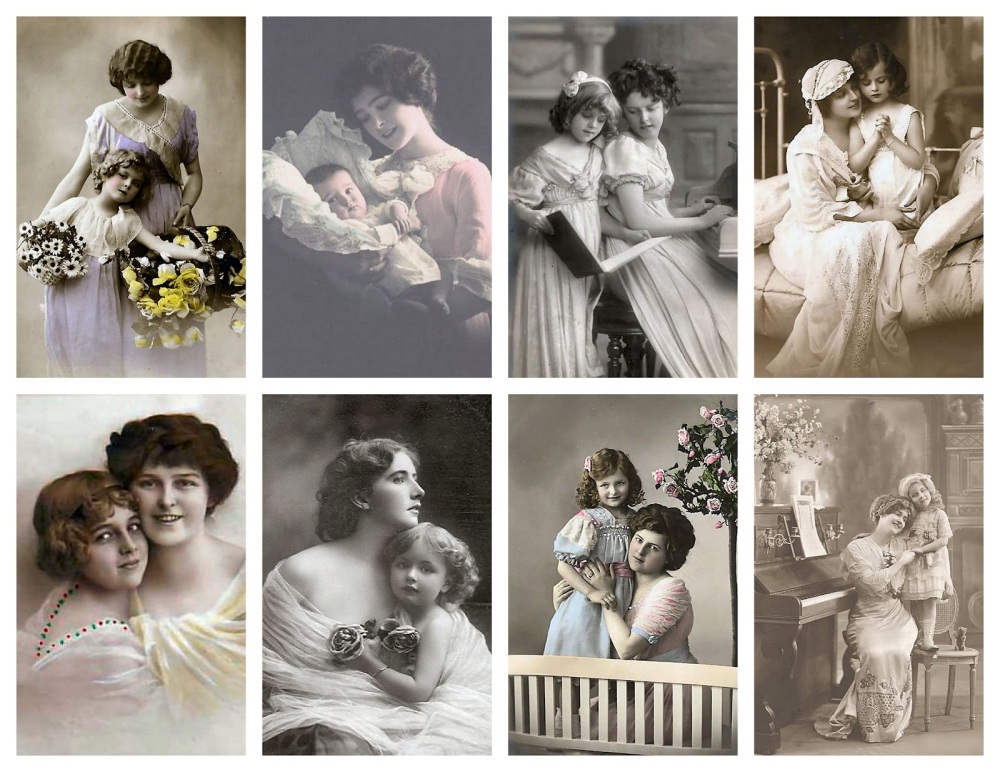 Wherever in the world they may be, “Mothers” are the main focus of today’s family celebrations and traditions. Mother’s day is a day to honor mothers and other mother figures in varying forms. Families make a special effort to visit, take cards and gifts to her and may treat her to brunch, lunch or high tea. Those of us who cannot visit our mothers most always send her elaborate gifts or even personalized, special, handmade cards. Here are a few brief examples of how we honor “mother” all around the world.

Anna Jarvis of Grafton, West Virginia, was the founder of Mother’s day, first celebrated on May 10, 1908; the adopted date of celebration being the second Sunday in May. In May of 1914, President Woodrow Wilson signed a resolution recommending that government recognize and observe Mother’s Day, and in 1915, it was declared a national holiday. Mrs. Jarvis began one more Mother’s Day tradition. On the first Mother’s Day, she wore a carnation in memory of her mother. Traditionally, people wear colored carnations if their mothers are living and white if they are not. 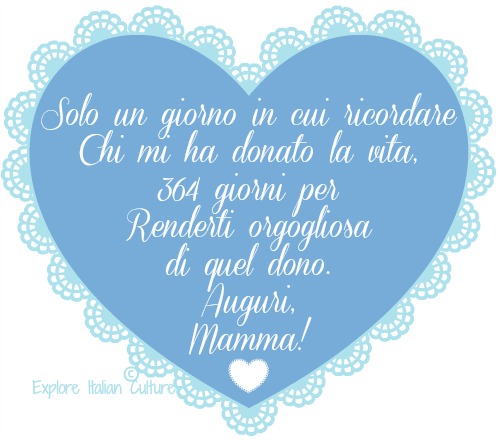 In Italy mothers are celebrated all year round but officially, as in the United States, Mother’s Day is celebrated on the second Sunday in May.

Mother’s Day is a big occasion – one of the most important holidays in the Italian year, a day when families traditionally come together to celebrate and look after their mothers; Everyone in the family, no matter where they live or what else they are doing, is expected to be there.

Like most feast-days in Italy, it can be traced back to ancient Roman culture when a whole weekend of celebrations were held in May to celebrate the goddess Juno.

Juno’s name means ‘vital force’ (a great description of Italian mothers everywhere!) and she was the Roman goddess of marriage and motherhood. 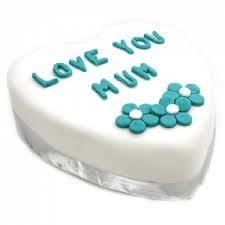 As early as the 16th century, the U.K. observed on the fourth Sunday of Lent a day called Mothering Sunday, when families came together to attend church. In the early 20th century, Mothering Sunday—which had evolved into a tradition of spending family time at home—was fused with the Hallmark-card-giving American holiday, but it has retained its traditional name and date (March 15 this year). 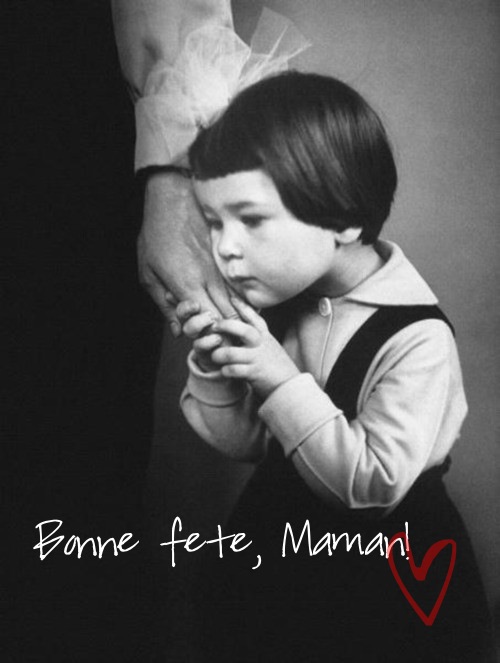 A 1950 law in France establishes the “fetes des meres” on the fourth Sunday in May. Mother’s Day in France looks very similar to in the U.S.—cards and flowers are granted and family dinners are shared. 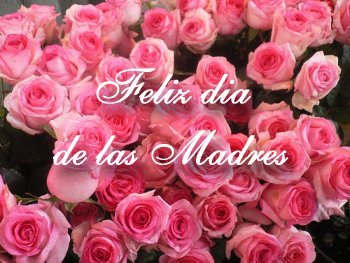 Mexico takes Mother’s Day very seriously. In fact, Manuel Gutierrez, president of the national association of restaurateurs, told the Washington Post in 2012 that May 10—whatever the day of the week—is the busiest day of the year for Mexican restaurants. Flowers are a must, but the day is also filled with music, food, celebrations, and often a morning serenade of the song “Las Mananitas” from mariachi singers. 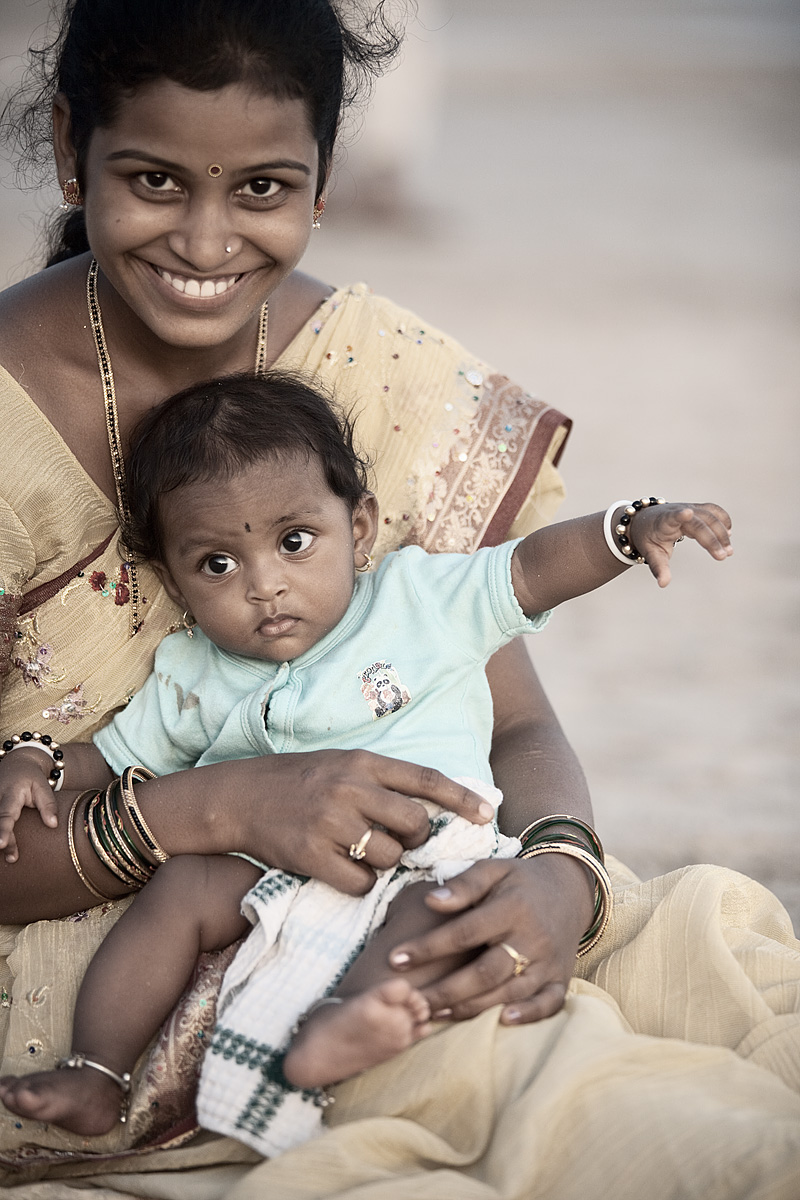 Mother’s Day is a rather new phenomenon in India, but the imported holiday is making up for lost time. On the second Sunday of May, mothers are showered with flowers, cards and gifts. 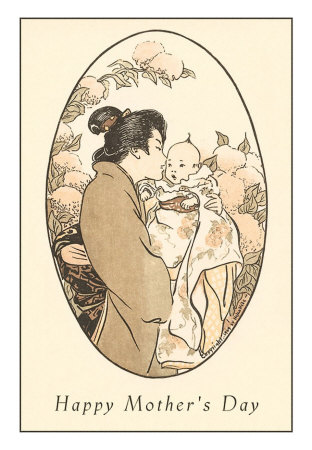 Japan initially aligned Haha no Hi with the birthday of Empress Koujun, whose tenure spanned most of the 20th century. Since then Mother’s Day has been moved to the second Sunday in May, when the Japanese load their mothers with gifts—primarily flowers. 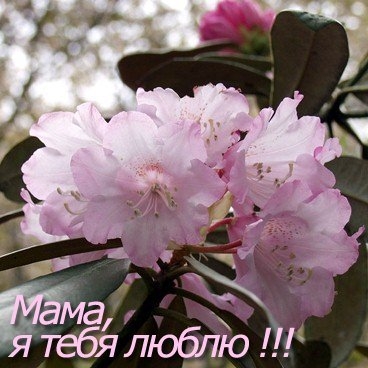 In the former Soviet Union, mothers were celebrated on International Women’s Day on March 8, a celebratory date that has since become an internationally-observed day to honor women and reflect on the goal for gender equality. In 1998, post-Soviet Russia introduced Mother’s Day on the last Sunday in November, but most of the gift giving still happens in March. 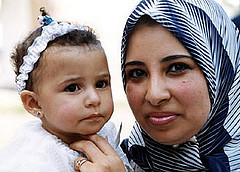 Mother’s Day in Egypt and several other Arab countries falls on March 21, the first day of spring. The widely observed unofficial national holiday is a day of gift-giving and celebration. 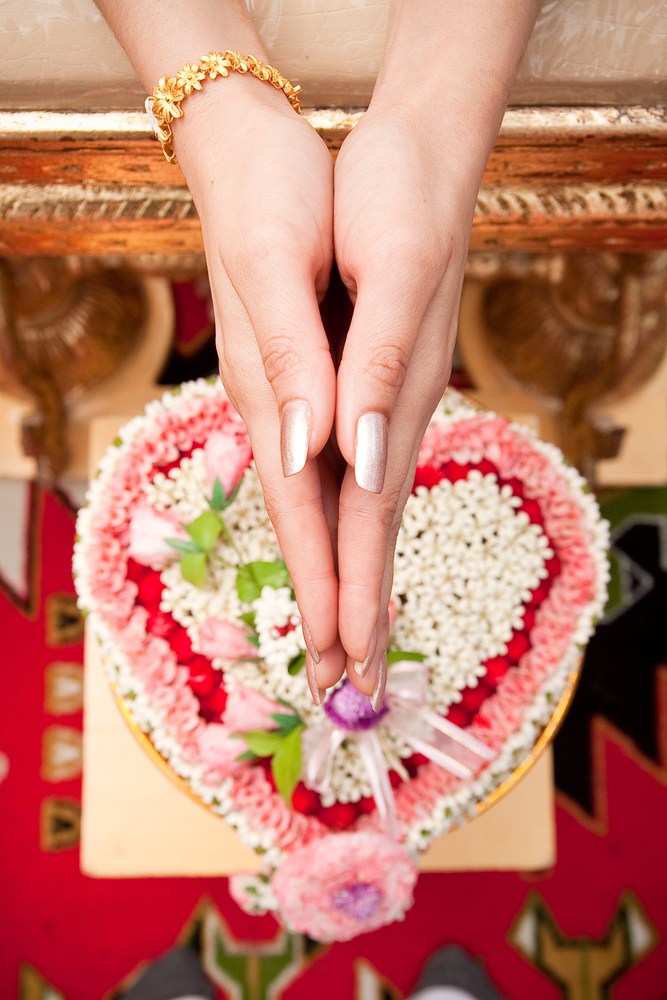 The holiday is observed on Aug. 12 to mark the birthday of the revered Queen Sirikit. Ceremonies and parades celebrate the dual intentions of the holiday, with jasmine the go-to gift.

As you can see, the celebrations of mothers are all very similar wherever your roots stem. It is a day to give thanks to the most important women in our lives; be them an actual or adoptive “mother.” Io ti amerò per sempre, mamma!