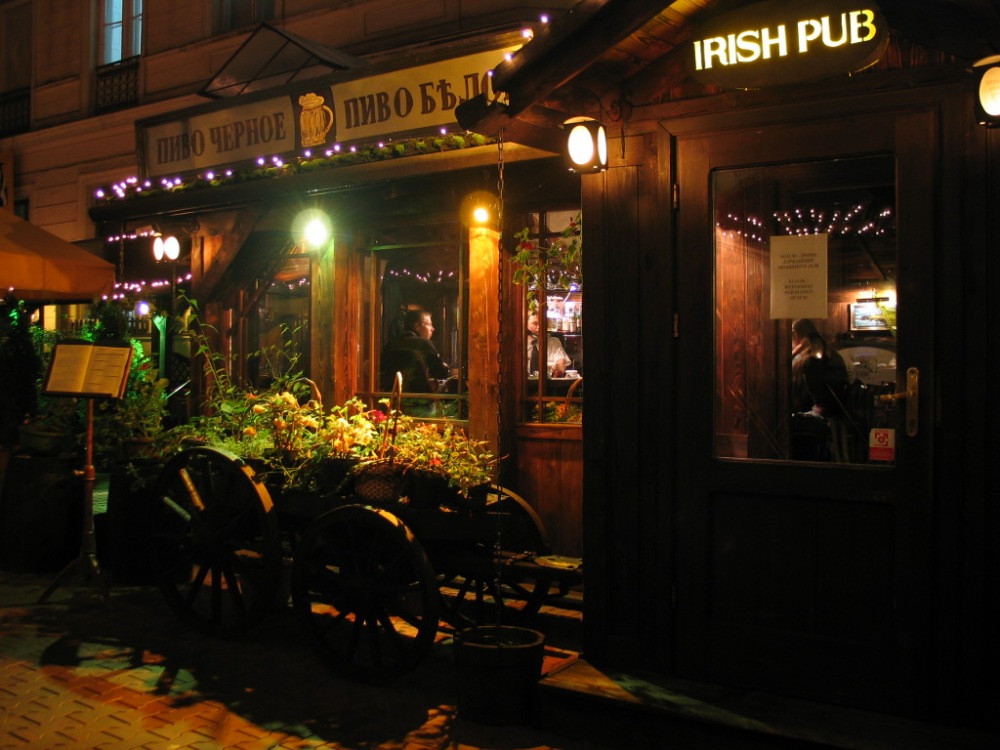 This is a true personal account drawn from the memory of my dear British friend, Jackson Stones. We thank you, Jackson for your time, warmth and generous contribution.

“It was a few years ago now, but I remember it well. Galway, is a tiny city in the far west of Ireland. A small university town which boasts a theatre, a fishing fleet, horse racing in the season and quaint narrow streets. It was through these same streets that I wandered one night. Around seven at night I headed into a small quiet looking pub. It was like many others there, so I ordered a drink and sat down. It was a random choice, nothing more. Yet it was a lucky one.

As I sipped my drink a young man walked in carrying a violin case slung under his arm. He headed over to the pub landlord and had a word. They chatted for a few moments and the landlord drew the young man a pint of the dark stuff, Guinness. The boy sat down, put his case on the table nearby and began to sip his drink. Then he put that down and opened his case.

He pulled out a fairly battered looking violin. He checked it over, took another sip of his drink and put the instrument to his chin. Within seconds the strain of a jig was heard echoing from this battered old tune maker right round the pub. I was both pleased and astonished at the nonchalant speed and dexterity of the player, and not least the reaction of myself and the others in the pub.

The young one played merrily away and sipped his drink between pauses of the tunes. What I soon found out that this was not an unusual occurrence. In fact that night as I roamed from pub to pub in Galway I encountered many people, old and young, single players and couples all wandering like me and having impromptu sessions, merely for the drink and the crac (fun).”