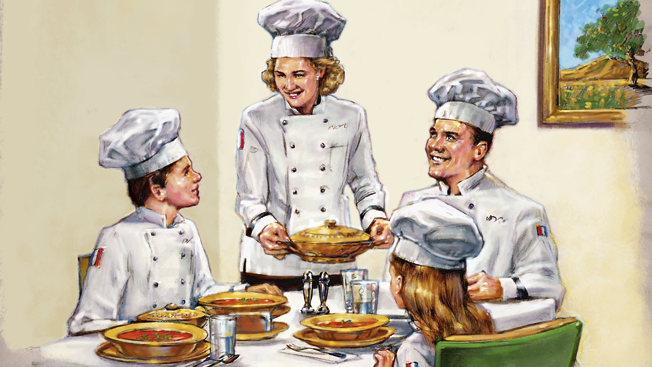 Watching TV chefs can be like being in awe of a clever neighbor with whom we have become attached. We almost long for their views, ideas and even find their mannerisms appealing. They give us secrets, advice and chastize us when we cook slightly wrong. Then, without realizing it, they change our eating habits for the better and it becomes our normal way of cooking.

Here are a few random ones who have given us some friendly information in the kitchen. These have passed on to the Great Kitchen In The Sky. Wonderfully, though, you can still catch up with their cooking skills on Youtube. They are well worth it, for a variety of different reasons.

The great first in American TV cooking. In the film, ‘Julie and Julia’ with Child played by Meryl Streep, she is the oddly eccentric, yet determined amateur who becomes a chef. Not just a chef, but a Parisian trained French one to boot. Highly influential, she brought classic, though simple, French dishes to a vast American TV audience. She is ranked by some as the highest influence on home cooking in the US. 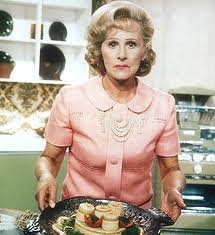 One of the first TV chefs on British television and the British equivalent of Julia Childs; excentric, though without her finess. Fanny had a middle class no-nonsense approach. Being so proper she dressed as if she was at home preparing a dinner party for guests about to arrive. A great pioneer of new food ideas after the war-time rationing was well over, and which she carried on for decades. 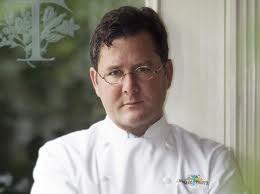 He was a Chicago favorite who gained two Michelin Stars. He was an influence not only on TV, but with popular cook books. He is considered by many to be one of the most highly influential of the recent chefs with many of his ex chefs opening excellent restaurants. In 2013, the year he died, he was inducted into the Culinary Hall of Fame.

Anyone who has seen the odd, and compelling, cookery show Two Fat Ladies will see Clarissa Dickson Wright as the almost lesser partner to the opinionated Jennifer Patterson. The show aired for three years until 1999. When Patterson died Clarissa came into her own. The pair were incorrigible drinkers and used cookery ingredients that many purists regarded as unhealthy. They ignored it all and carried on as usual, as did Clarissa for the rest of her solo TV career.

He started young, being 13 when he worked in a cafeteria and, surprisingly, at14 in its kitchen. He continued working with food until, still in his Twenties, he hosted The Main cookery show on Canadian TV. He had studied in London at the acclaimed La Trompette and later won a number of awards as he progressed through his culinary life. His style on TV was one of enthusiasm and knowledge, though without pretentiousness. Sadly, he died before he was 30 years old.

A wonderfully enthusiastic chef who inspired millions with his TV shows. One of his downfalls, though, was drink. In his shows he is always seen with a drink in hand. He didn’t seem to care; his private life suffered with five failed marriages and even more failed restaurants.  Before his TV appearances he worked as a radio chef, but on TV with his exotic locations and his irrepressible style, he garnered millions of loyal followers.

All these are gone, though not forgotten thanks to Youtube. With the huge number of cooking programs available throughout the world just who are, not only our favorite chefs, but the most significant chefs? Well, despite what some may imagine, and according to Zimbio.com it will surprise you. They researched Google over thousands of their monthly searches and found that the 10 most influential chefs in the world are:

A very easy Number one is

Slightly behind at number three 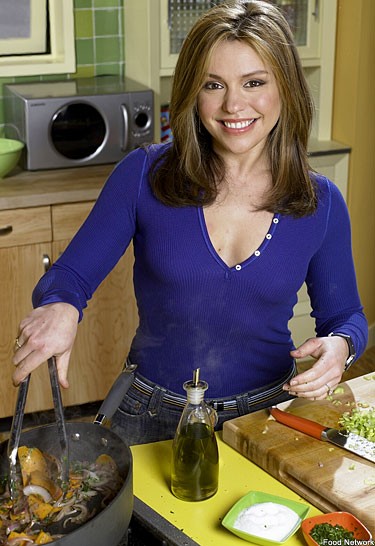 Then with just a quarter of the searches of Jamie Oliver 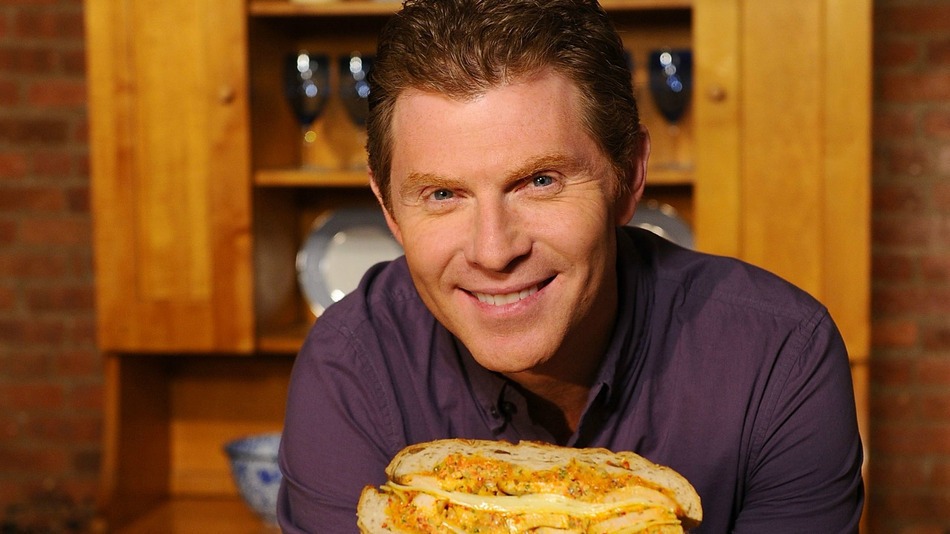 Just slightly behind him is 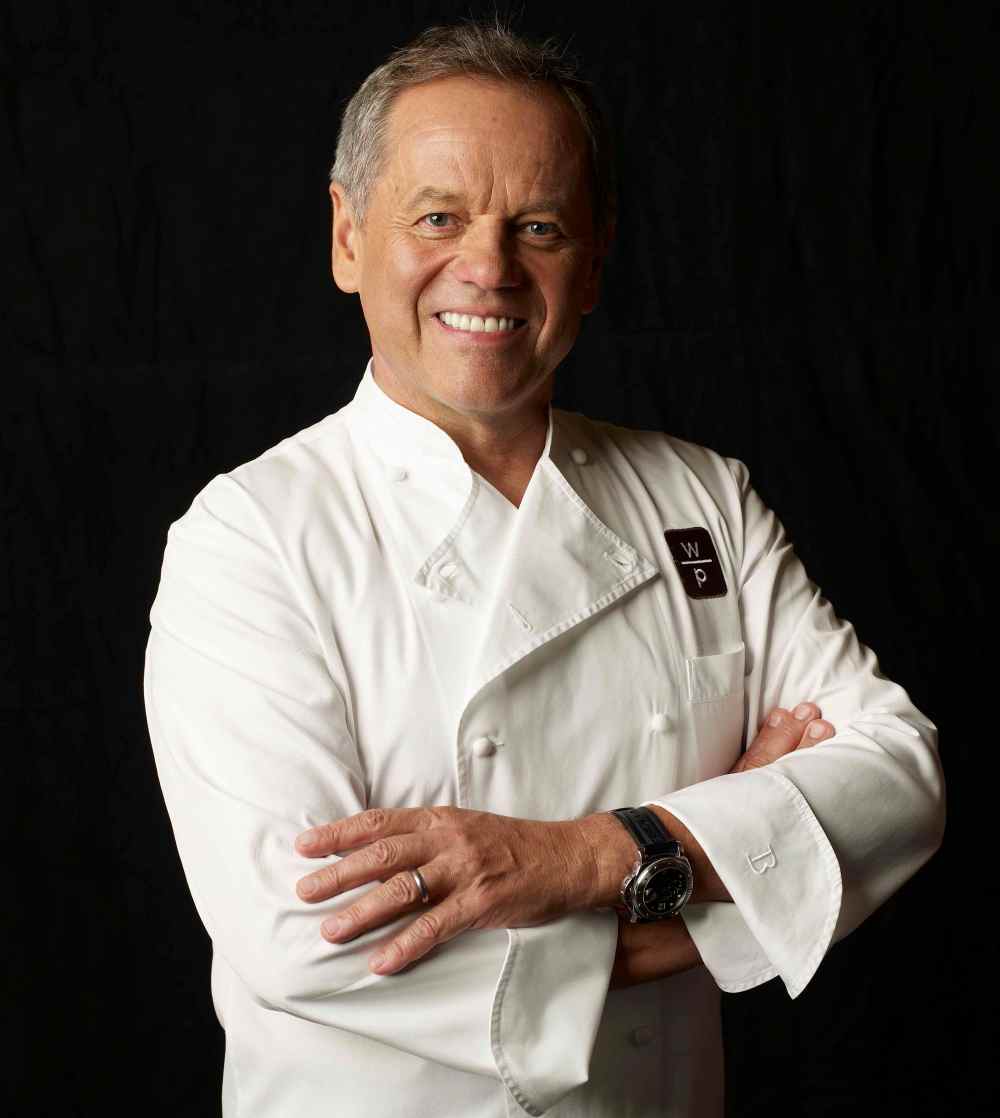 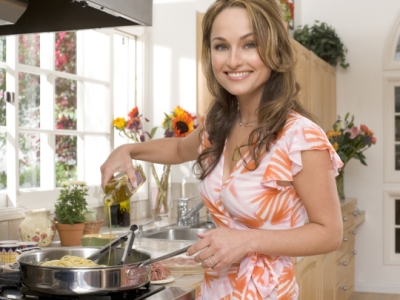 Almost neck and neck with Giada is 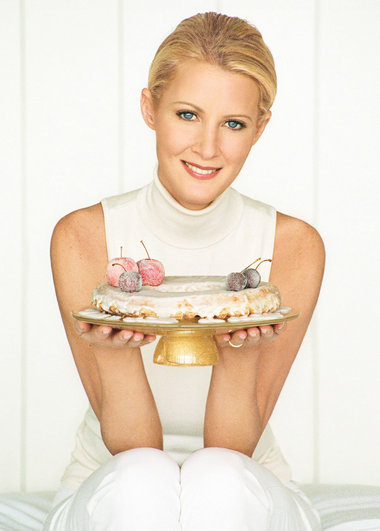 Not too far off is 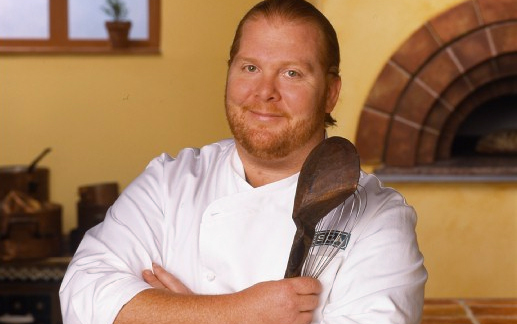 Then just about half of Mario’s searches comes

Lastly we have under half of Emeril’s score, and around a twentieth of Jamie Oliver’s is 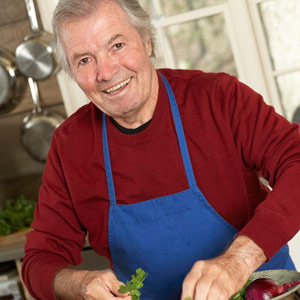 It is more than possible that if you search other sites you can come up with alternative results. TV creates popularity and, since Jamie Oliver and Gordon Ramsey have quite a number of shows under their belts, they climb to the top. Perhaps importantly, these shows are usually outside broadcasts, as opposed to small kitchen, studio-based shows. Number three on the list is Rachel Ray, and again in a slight departure from the usual cooking show, hers is more like a kitchen-based chat show.

Even though there are other shows which vary the background slightly, most are still studio based. Perhaps this could explain why there is no Martha Stewart, no Guy Fieri and no Nigela Lawson etc. on this top 10 search list.