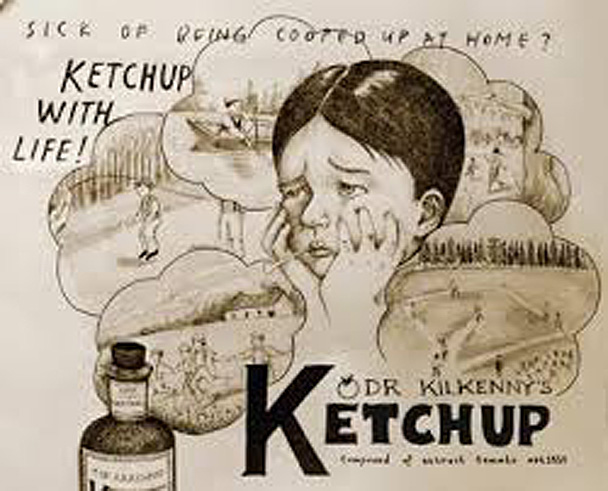 The British-based “ketchup” or American-named “catsup” is a tomato-based table sauce used for dunking fries, spiraling on hot dogs and glazing meatloaf…on and on. However, in the Victorian Era, it held some pretty saucy claims. 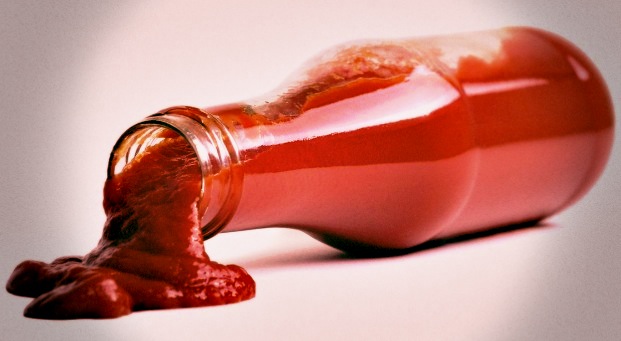 European traders were first introduced to the thick red pottage while visiting the Far East in the late 17th century. The varying recipes for ketchup quickly found their way to British shores carrying with them a plethora of formulas. Traditionally, these recipes featured ketchup made of mushrooms, oysters, mussels and walnuts. However, today’s version, as we know it, is boiled down to a sweet and tangy sauce, typically made from tomatoes, a sweetener, vinegar, and assorted seasonings and spices. Seasonings vary by recipe, but commonly include onions, allspice, cloves, cinnamon, garlic, and sometimes Heinz will throw in a bit of celery for good measure. So when and why was it prescribed as a cure for all that ails you? 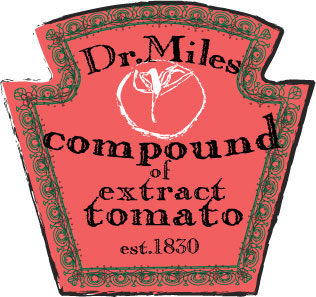 In the 1830’s, in an effort to boost sales (GENIUS–some things never change!!), one Victorian Era, enterprising manufacturer bottled it as Dr. Miles Compound Extract of Tomato, reputed to cure anything from baldness to athlete’s foot, and all points in between. In a counter-attack, the H.J. Heinz Company rooted out scientific studies which claimed that tomatoes had antioxidants which were beneficial in preventing cancers.

While the latter is true, the carotenoid known as lycopene, occurs in such small quantities, that even when applied liberally to your fries, the benefits remain pretty much nada… So, all in all, today, our beloved ketchup has been boiled down and reduced to “Want fries with that?”