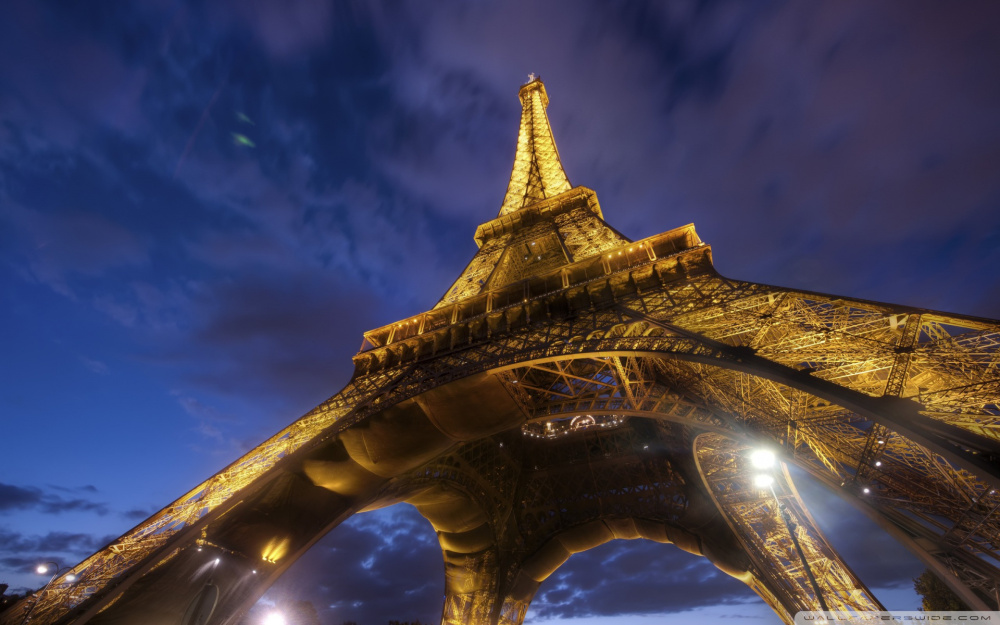 This French tourte is a slice of heaven! Packed with potatoes, bacon (jambon) and cream—how could it not? Refrigerated pie dough may be used when you’re in a pinch, but this Pate Brisee style crust is well worth the extra time and little effort. Experience a little taste of France with each and every bite! Serve with a crisp side salad and a tall stem of Chenin Blanc. 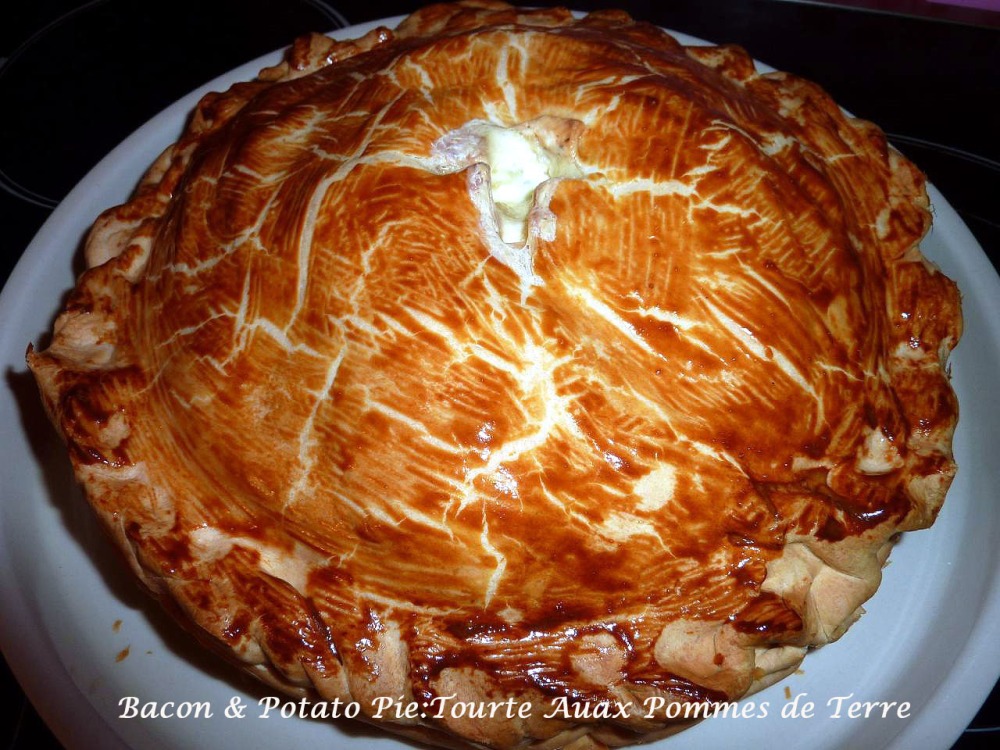 Make the crust aka Pate Brisee 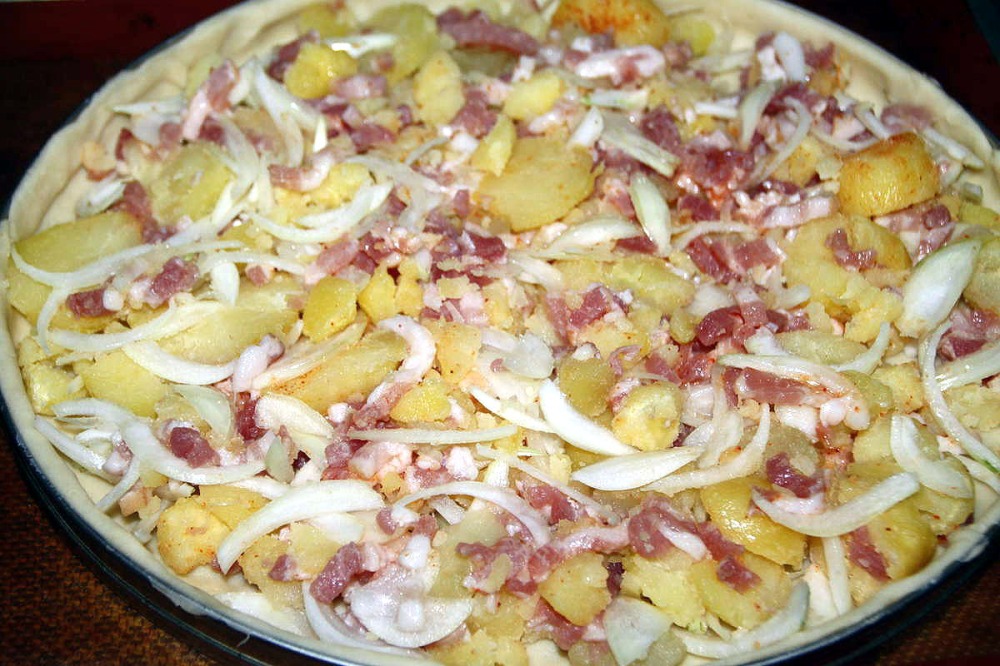